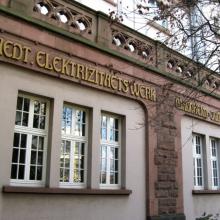 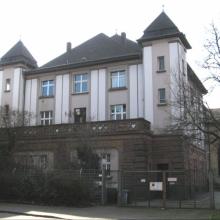 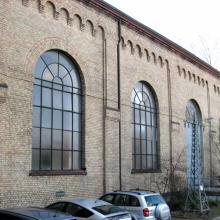 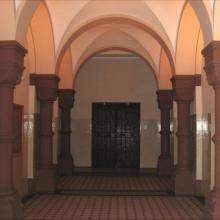 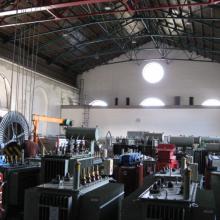 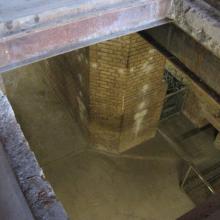 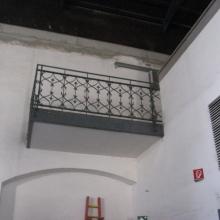 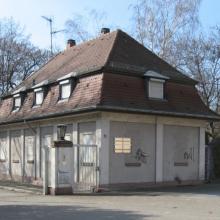 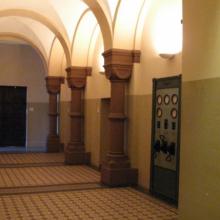 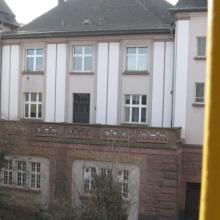 HOW POWER CAME TO THE CITY

1898 marked the beginning of the era of electricity for the people of Mannheim. The citizens' committee authorized the spending of 3.3 million Reichsmarks. This was a huge sum at the time and it was spent on the construction of a power station. The power station was built in just 15 months, using solid, yellow brick masonry. Electrical energy was available from December 1899. The original plant consisted of two halls for the boiler house and the power house. In 1906 the boiler house obtained ten steam boilers with 10 bar pressure and each with 250 m² heating area. The supply of coal came via the Bonadieshafen, which then expanded 200 metres further southward. The heart of the power plant up to 1926: Three tandem steam engines, built by the company Gebr. Sulzer in Ludwigshafen, each drove a BBC generator. They achieved 750-920 hp (0.5-0.7 Mega-Watt).

Citizens were expected to pay 70 Pfennigs per kilowatt-hour for "illumination purposes".  As the average hourly wage was less than 50 Pfennigs, this price far too high for most people and resulting protests were successful. On the other hand, industry, which gave up its steam engines reluctantly, got away with a price of only 15 Pfennigs.

Brown, Boveri und Cie., (BBC) a Swiss company was assigned to produce electrical equipment and to operate the city's power station. In 1906, the city took over the power station and increased the capacity from 3.5 to 12.8 MW (in 1921). Today we consider this to be a relatively small amount, but at the time it was a great achievement.

The power station did not only bring electricity, but also jobs. BBC committed themselves to building a "large electrical plant" in Käfertal, a suburb of Mannheim. Other industries expanded too. In 1899 the Süddeutschen Kabelwerke (South German cable works) was founded at the end of the Industriestraße, employing 500 workers.

From 1913 on, there was a cable connection to the private electricity plant of the Elektrizitätswerk der Oberrheinischen Eisenbahngesellschaft (OEG) in the Rheinau-Hafen. Until the construction of the main metropolitan power station, the two power stations worked together to supply the whole of Mannheim. In 1926, the plant in the industrial harbour was closed down. The machine hall, which still remains, is used as a warehouse by MVV-Energy. On the open space behind it is an electric power substation.

The original entrance hall is most impressive with crossed arches, sandstone pillars and an ornate tiled floor. From 1911, the entrance was in the centre of a neoclassical administration building. This building is now in part used by MVV Energie. On the front we see in gold Art Nouveau letters: „Staedt. Elektrizitaetswerk Mannheim-Industriehafen“. (Municipal Electric Company Mannheim-Industrial Harbour).

Since 1985, the administration building (left) has been hard pressed by the high-speed railway. But, even in 1900, the embankment of the Ludwigsbahn (railway) – later Riedbahn – ran very close to the building.