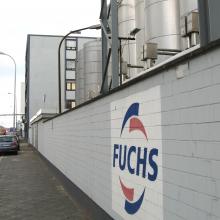 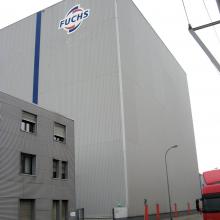 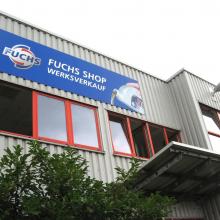 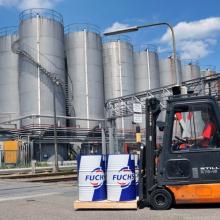 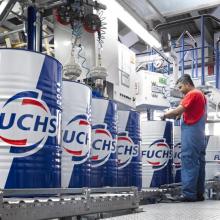 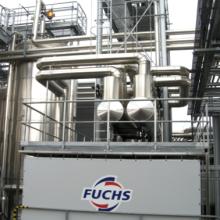 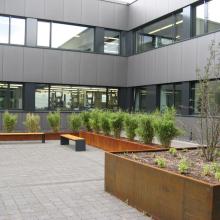 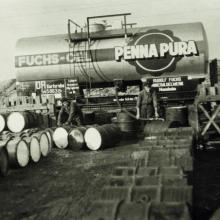 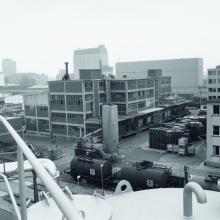 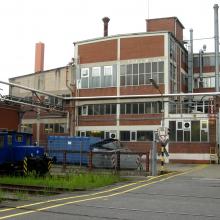 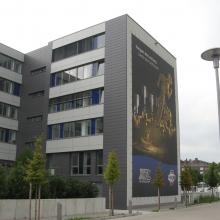 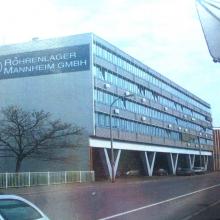 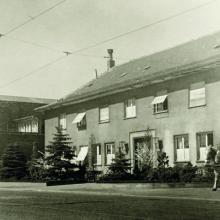 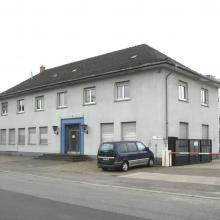 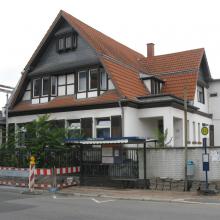 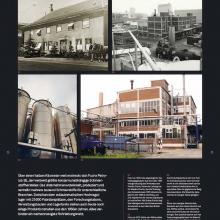 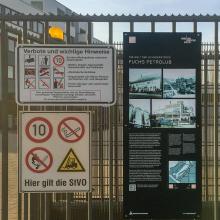 THE WORLD OF LUBRICANTS

Fuchs Petrolub SE, the world's largest independent manufacturer of lubricants extends for about half a kilometre. The company develops, manufactures and sells several thousands of lubricants for many different industrial sectors. There are still some production buildings from the 1950s. These are found between the fully automated high bay warehouses with 25,000 pallet spaces, research laboratories, administrative buildings and storage tanks. Everything is connected by an extensive pipeline network.

The product portfolio ranges from grease in windshield wipers and lubricants in medical technology, to fats for the food industry and special oils for giant mining machinery. Base oils are stored in huge tanks.

Rudolf Fuchs established his lubricant import company at the Schlachthof in 1931, and sold his products by taking them by bicycle to transport companies at the harbour. In those days vehicles had to be lubricated weekly, and an engine oil-change was due after about 1,500 km. Today, lorries only need this after 150,000 kilometres, thanks to developments in the lubricants industry. Rudolf Fuchs started his own production in 1936, and in 1939 his firm Rudolf Fuchs Mineralölwerk was established in the Friesenheimer Straße. During the war, he specialized in industrial oil, first for metal processing, but later also for the construction industry.

After the Second World War, Fuchs made the brand name known by using the theme motor racing in advertising campaigns. Through the sponsoring of the up-and-coming motor racing sport, Fuchs became well established in the engine oil sector.

In the 1950s, the company expanded to the neighbouring premises, and in 1951 started trading abroad.

In the mid-1950s, Rudolf Fuchs enlarged the company site by buying land from the former wood-slats factory Holzleistenfabrik Huth (wood slats) and the Zimmerei Dostmann (carpentry). Later, the estate of the Mannheimer Röhrenlagers (tube warehouse) was added.

Lubricants today are products of high technology. Their quality is based on research results in the field of tribology – the science of lubrication, friction and wear. Fuchs has always put a strong emphasis on systematic research and development.

At the end of 2013, the company had become a globally operating concern. It employs nearly 4,000 people in many subsidiaries and production plants, 700 of whom are in Mannheim.